Reptiles at the Wash

The first reptile survey was conducted along the Wash from 22001 to 2003 to determine reptile diversity and gather information on their distribution within the Wetlands Park. The pitfall and funnel trap survey sampled 10 sites across various habitat types. Captured reptiles were identified to species, weighed, measured, aged, sexed, checked for the presence of parasites, marked for recapture and then released. This survey documented 15 species — 11 lizards and four snakes.

A follow-up survey was conducted in 2019 to see how changes in habitat due to revegetation had affected the reptile community. Despite an abbreviated timeframe, the second survey identified 10 species — eight lizards and two snakes, all of which had been captured in the first survey.

A third survey was conducted in 2021 with a focus on snakes, covering the approximately 10-mile asphalt path that surrounds the Wetlands Park. Biologists began shortly after sunset, scanning the path for snakes, as asphalt tends to hold the heat from the day for several hours into the night — energy for their exothermic bodies. They discovered that snakes can be tricky to find, even in the desert. The surbey identified four different species of snakes — gopher, desert night, sidewinder and speckled rattlesnake. 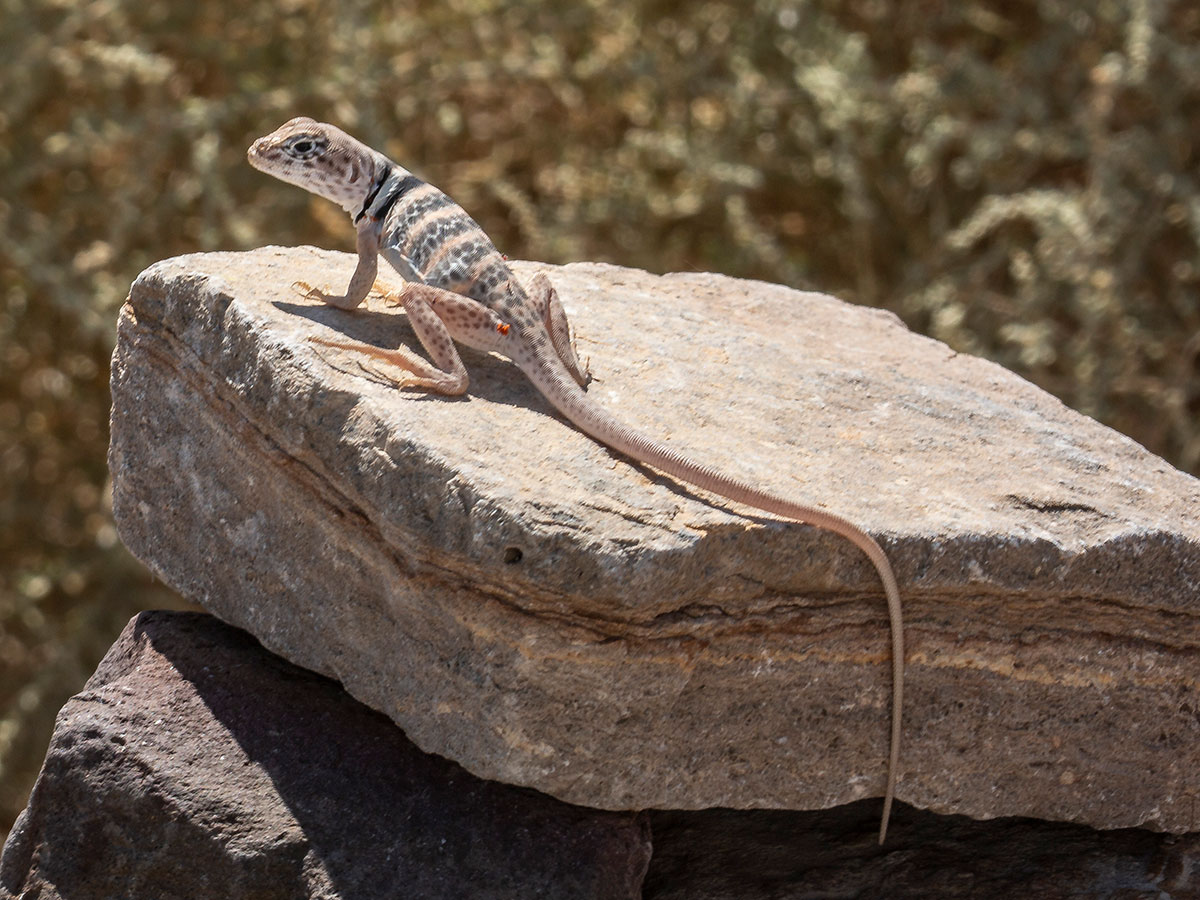 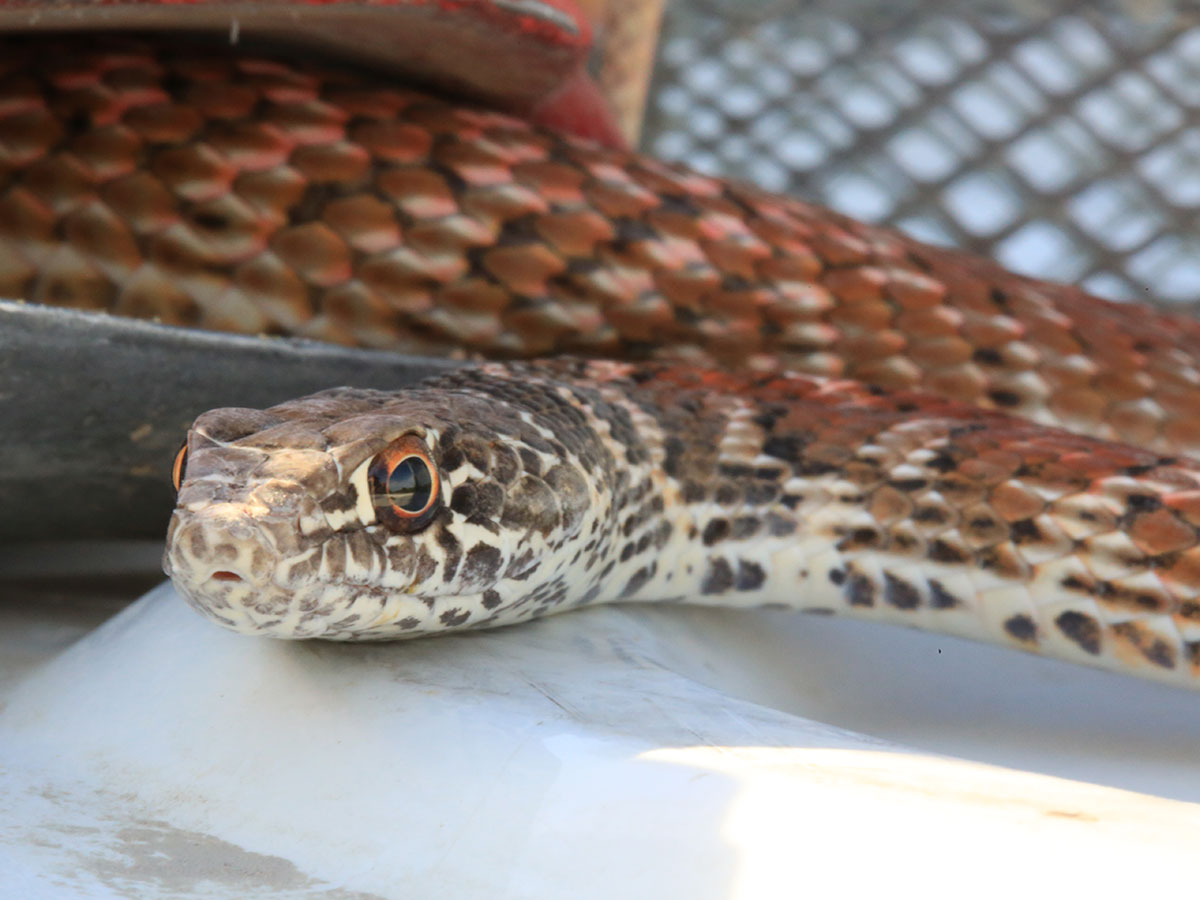 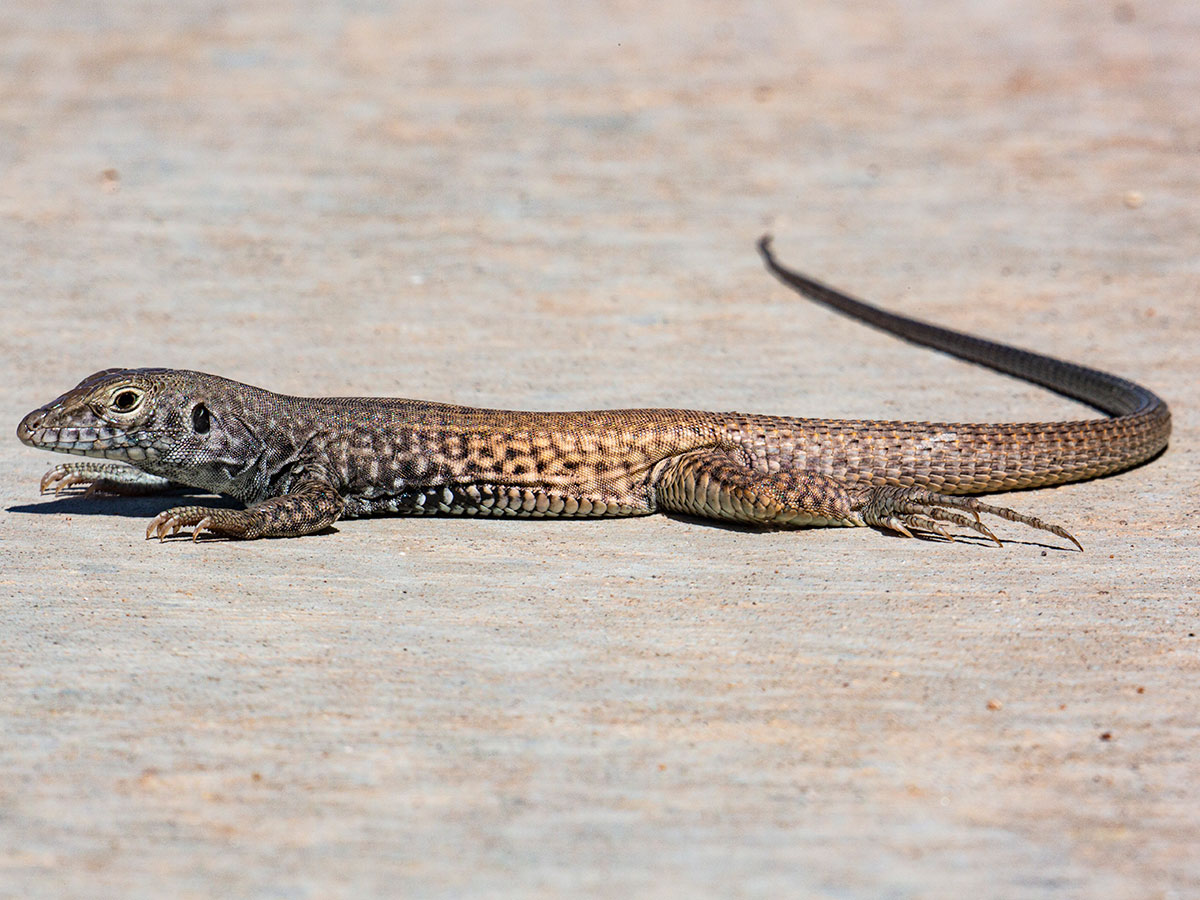